I've had a story in my head for several years now.

It's about hard men, bad women, bad choices and dirty dealings, and it's always nagged at my brain. He'd followed the old forms, hoping to find her in a nostalgic mood. 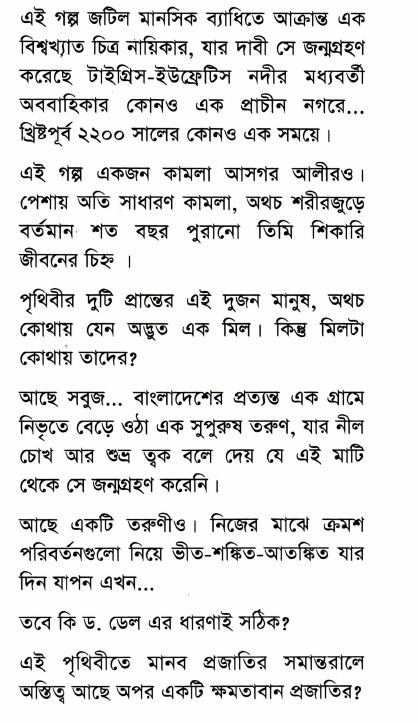 New suit with a flash of cotton-candy pink silk in the pocket. Shaved with rosewater.

Candy and flowers in the chair next to him. Softer than a pimp, by far. He looked like a mark, like a lovesick deacon throwing the building fund at some sweet young thing with eyes like a shark and thighs made of coiled steel. She strode to the table with a presence that threatened to burn through the body of the half-starved girl she'd chosen to wear. She looked down at Desamous coldly.

Follow me, hunted man. He followed, feeling the bass line of the music repeated in her pulse. Last year, I decided to quit saying I had a story to tell and just tell it.

So I did, writing for three hours a night for two months until the thing was done. Once I finished the book, I gave it a month to sit and then reread it, looking to see if I could still stomach the thing.

I thoroughly enjoyed it and set it to a few, trusted readers to see their thoughts. They supported the thing, as did a few potentially hostile readers to whom I blind-posted it.

After trying the traditional publishing methods to no avail, I decided to try to put the thing out on my own. That's where you come in.

I pray you find out who has got this book, and send it to me, for in my country my people will not obey my orders without it. It is hoped that the translation given in the following pages will be of use to those who have not the time or opportunity for perusing the Ethiopic original.

The Kebra Nagast is a great storehouse of legends and traditions, some historical and some of a purely folk-lore character, derived from the Old Testament and the later Rabbinic writings, and from Egyptian both pagan and Christian , Arabian, and Ethiopian sources. Of the early history of the compilation and its maker, and of its subsequent editors we know nothing, but the principal groundwork of its earliest form was the traditions that were current in Syria, Palestine, Arabia, and Egypt during the first four centuries of the Christian era.

Weighing carefully all that has been written by Dillmann, Trump, Zotenberg, Wright, and Bezold, and taking into account the probabilities of the matter, it seems to me that we shall not be far wrong if we assign the composition of the earliest form of the Kebra Nagast to the sixth century A. Its compiler was probably a Coptic priest, for the books he used were writings that were accepted by the Coptic Church. Last of all this Arabic version was translated into Ethiopic, and proper names underwent curious transformations in the process.

According to the colophons of the MSS. And the same authorities say that the Ethiopic translation was made subsequently by one Isaac, of whom nothing is known save that he was an enthusiastic Christian visionary and patriot.

His knowledge of history and chronology was defective, and his comparative philology is unusually peculiar, even for the period in which he lived.I'll set up a website for the book and I'll dedicate myself to moving the book forward and moving myself forward as an author.

She also carries on the tradition of the independent schoolgirl adventurer. Queen of the Damned, rept London: I thoroughly enjoyed it and set it to a few, trusted readers to see their thoughts.

He loved it not because it looked like a gentle, thoughtful young man, but because it was ghastly and awful and loathsome, and beautiful all at the same time. Create An Account. Softer than a pimp, by far. The horror "turn" is avoided:

HELENE from Georgia
I fancy reading comics yawningly. Also read my other articles. I have a variety of hobbies, like english billiards.